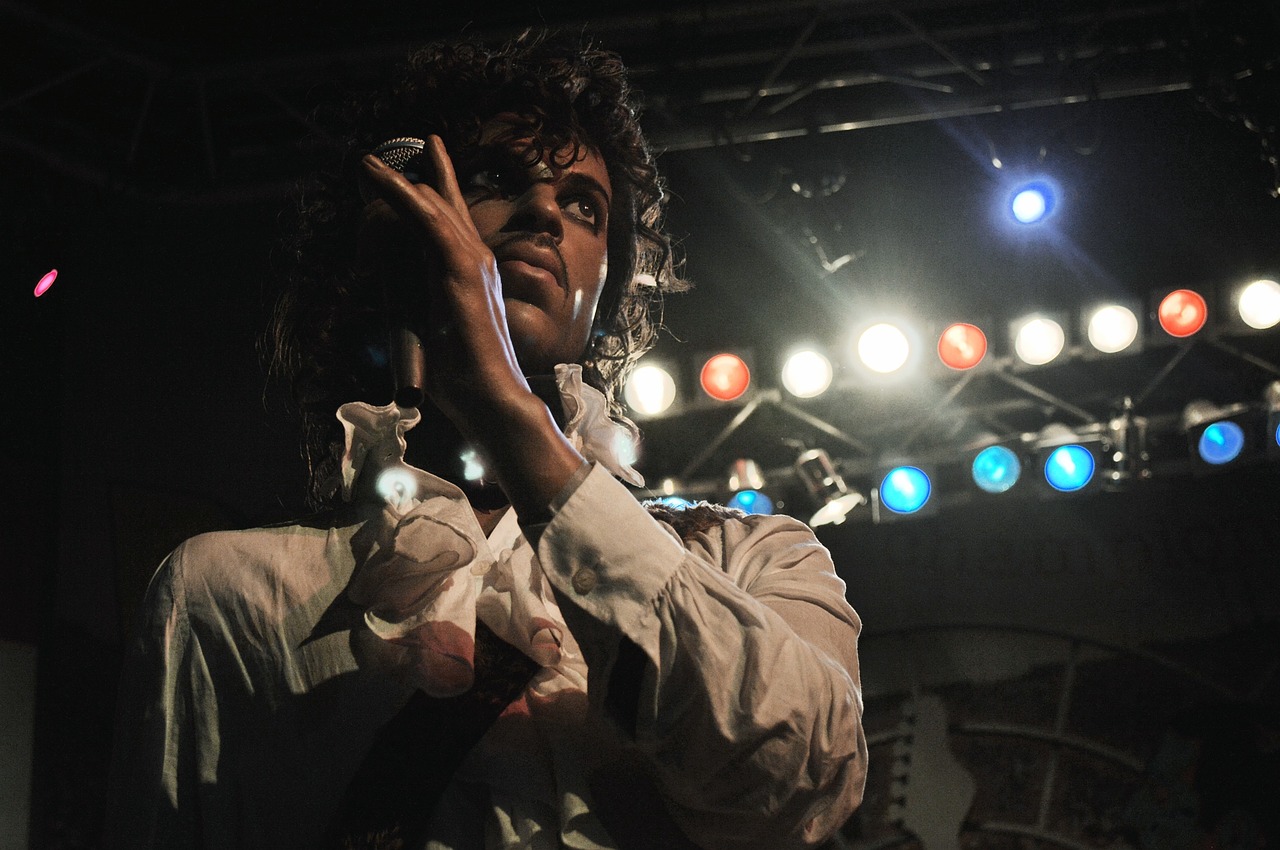 A clear blue sky beamed through my window the day I learned that I would never again see purple rain, at least not in the flesh.  The flesh of megastars such as Prince, it seemed, was just as susceptible to mortal vulnerabilities as the rest of us.  We are all human.  We will all suffer the same fate, eventually.  My clear blue sky day suddenly seemed a little cloudy.

Human beings are geared to strive for survival.   When our bodies become dehydrated, we feel thirsty and seek out water in order to stay alive.  When threatened, we feel fear and our bodies divert blood to our muscles to ensure we can fight or run, so we can survive.  So a reminder that no-one is immune from life’s inevitable demise can often be very unsettling.  We are neurologically hard-wired to avoid threats to our existence yet on some level we all know that at some point, even our best efforts will be futile. My cloudy day was now looking distinctly rainy.

There is some speculation that Prince had advance warning that his days were numbered.  On the weekend before his death, he reportedly proclaimed to his enamoured fans “Wait a few days before you waste your prayers on me.”  If indeed this was an ominous foreshadowing of his death, then the way in which he derived his resilience in the face of such adversity is something that we can all learn from.

As more and more snippets of his last few days are released to the public, it seems that the “artist formerly known as Prince” lived his last days loyal to his lifelong passion for music, his values surrounding creative expression and his devotion to philanthropic projects he deeply believed in, despite, or perhaps because, he knew that he didn’t have much time left.  His last moments were reportedly spent in his home recording studio, actively contributing to what is now believed to be an actual physical vault of up to 2,000 unreleased songs and videos in the basement of his Paisley Park estate in Minneapolis, enough to continue to release one album per year until well past my lifetime.  He created a rainbow to follow the rain. To follow the purple rain.

If you were told you had only one year, one week or even one day to live, how would you make each moment matter?  What would you want your “vault” of memories to contain?  How would you change the way you live today?  What is stopping you from living that life, right now?

Acceptance and Commitment Therapy (ACT) can help support clients deal with the difficult thoughts and emotions that inevitably arise when facing a life limiting illness, helping them identify valued directions for their remaining time on earth and supporting them as they take committed action towards adding to the “vault” we will all leave behind.  Research shows that distilling and focussing on what is most important during the end stage of life as part of a broader ACT intervention can help manage distress and improve quality of life during this very difficult time. 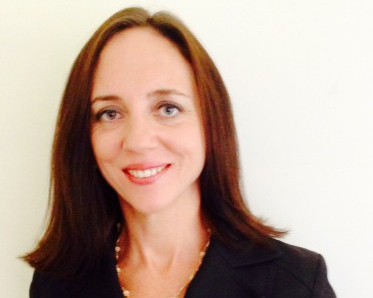 Receive Blog Updates To Your Inbox

Get Blog Updates Delivered Straight to Your Inbox

Book an Appointment with One of Our Expert Brisbane Psychologists or Therapists.

IMPORTANT:
Due to thousands of Covid-19 Omicron cases, with testing overwhelmed, all sessions are TELEHEALTH ONLY from Wednesday 5 January 2022.

This is a further safety measure than yet required by the Queensland Health directives, and is by order of the Director of Brisbane ACT Centre, Dr Robert Purssey.

TELEHEALTH is simple and as effective as face to face. Please use the LARGEST DEVICE SCREEN available. For telehealth we use Skype, Zoom (both require download), Coreplus Telehealth (no download required).

Our receptionists will help if you need it reception@brisbaneactcentre.com.au or phone (07) 3193 1072.